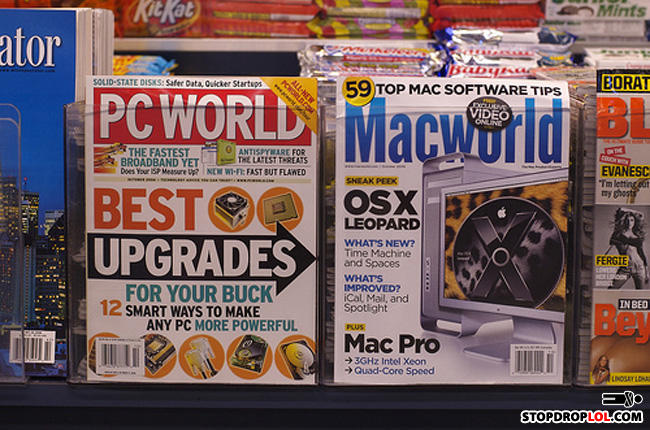 Apple fanboys are stupid. MacOS X uses the Darwin kernel....yes BSD's Darwin kernel. So you are paying for something you can get for free (FreeBSD). Who is the dumbass now. And quit saying that Macs are great for video editing, you don't do any fucking video editing. All you do is browse the internet and check email. So don't walk around trying to act all tech savvy when you know deep down inside that your shitty Apple computer doesn't have a right click.